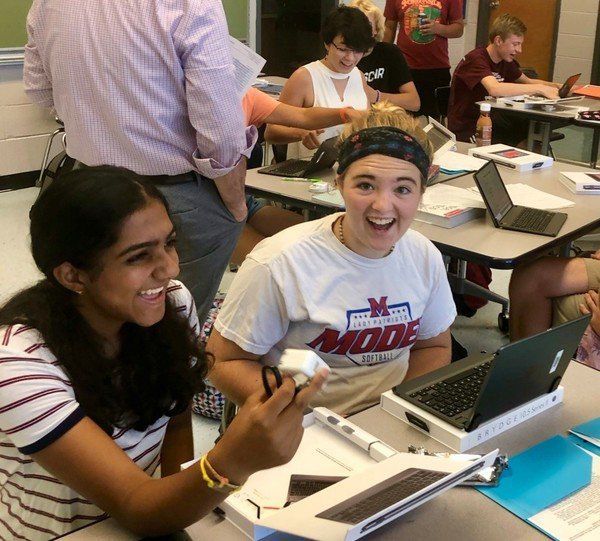 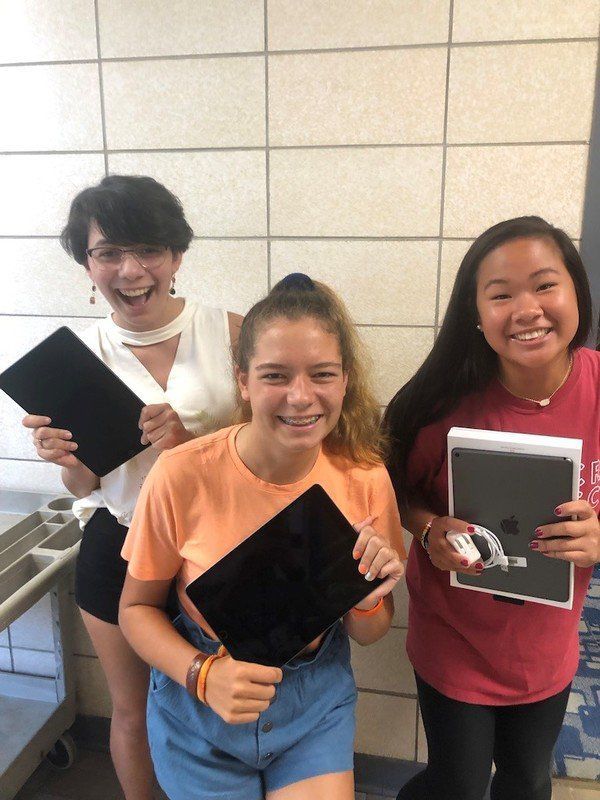 Students at Model Lab pose with their new iPads. 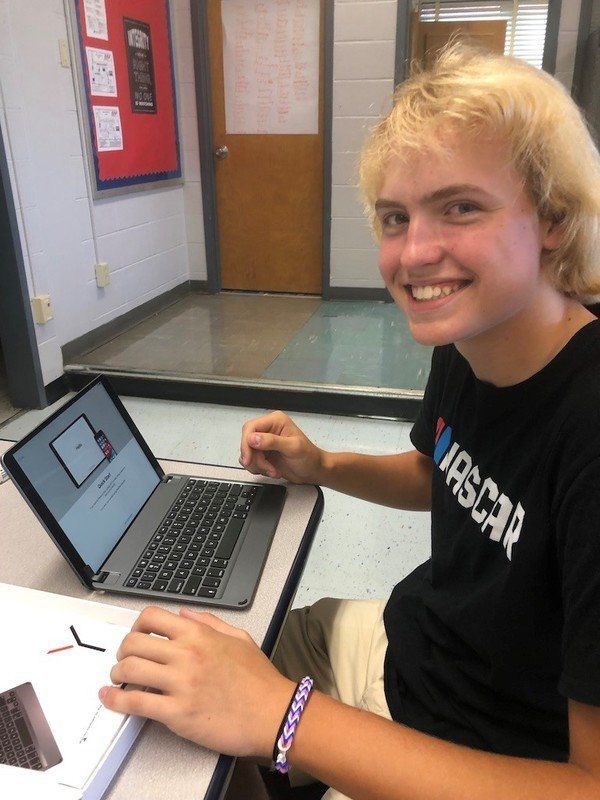 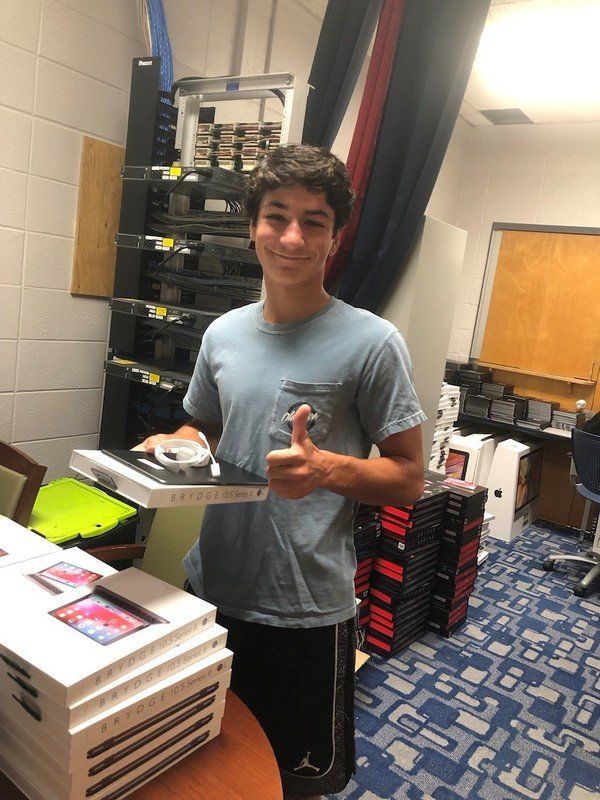 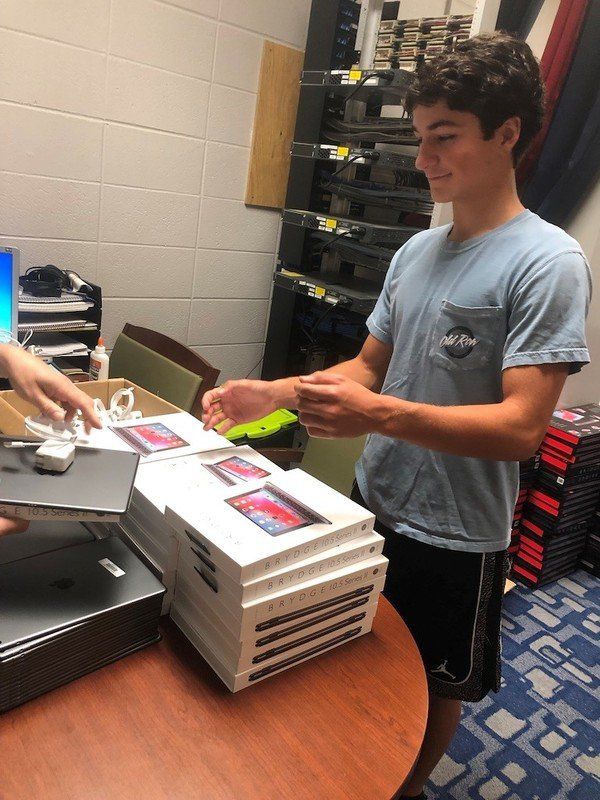 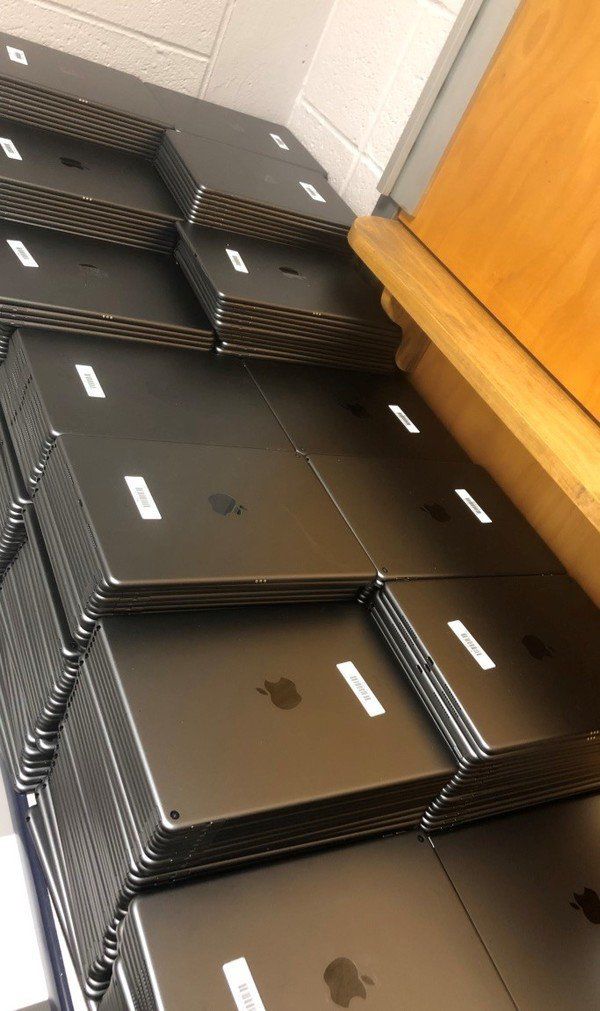 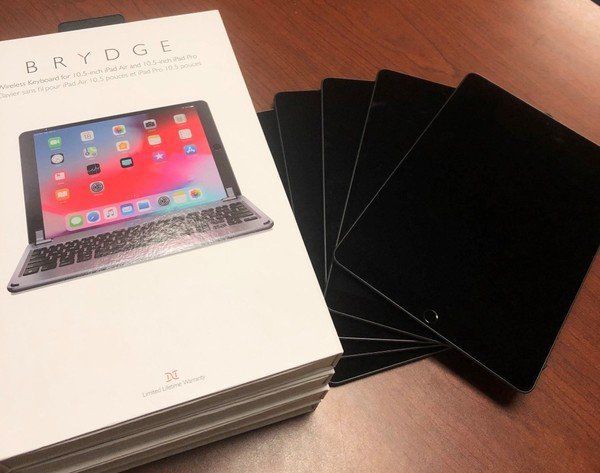 Students at Model Lab replaced their Chromebooks for iPads.

Students at Model Lab pose with their new iPads.

Students at Model Lab replaced their Chromebooks for iPads.

As technology continues to grow, so does the use of it in every day applications.

In the beginning, schools introduced computer classes that revolved around teaching students how to type quickly and efficiently. Now, some schools have begun providing computer science courses, teaching the language a computer uses to understand protocols and commands.

One such school is Model Lab, which has recently given students iPads to allow them to develop creative work in an authentic, real-world setting, according to a press release.

But the iPads are not limited to coding work. Seventh grade student Easton Timbrook is excited to get his hands on the new devices to draw and sketch across many different applications.

“I’m excited because I think the iPads have a lot more features," Timbrook said. "Plus, I think they’re more portable, and the speaker quality is better, too.”

The 1:1 iPad initiative replaces Model's former 1:1 Chromebook program, which was adopted prior to 2017.

With Apple technology being in the forefront of most businesses and classrooms, the move to switch from one device to the other was an easy one to make.

“We’re emphasizing creating, designing, and coding skills heavily in our world-class education,” said Model Superintendent John Williamson. “And we’re introducing this initiative in order to provide the opportunities for students to be successful innovators.”

In addition to having access to the iOS applications like Pages, Clips, Numbers, Keynote, Garage Band and iMovie to create, edit and produce audio clips, videos and more, they will also still retain access to more traditional tools such as Microsoft Office and Google Drive.

And while some might think that the advent of technology into the classrooms might mean the dismissal of textbooks, the school's press release states that won't be the case at Model.

“Technology is not a replacement for traditional learning. Research has shown that the use of printed textbooks as opposed to virtual ones is critical for students’ academic success,” said Dr. Christopher Budano, director of curriculum, assessment and professional learning.