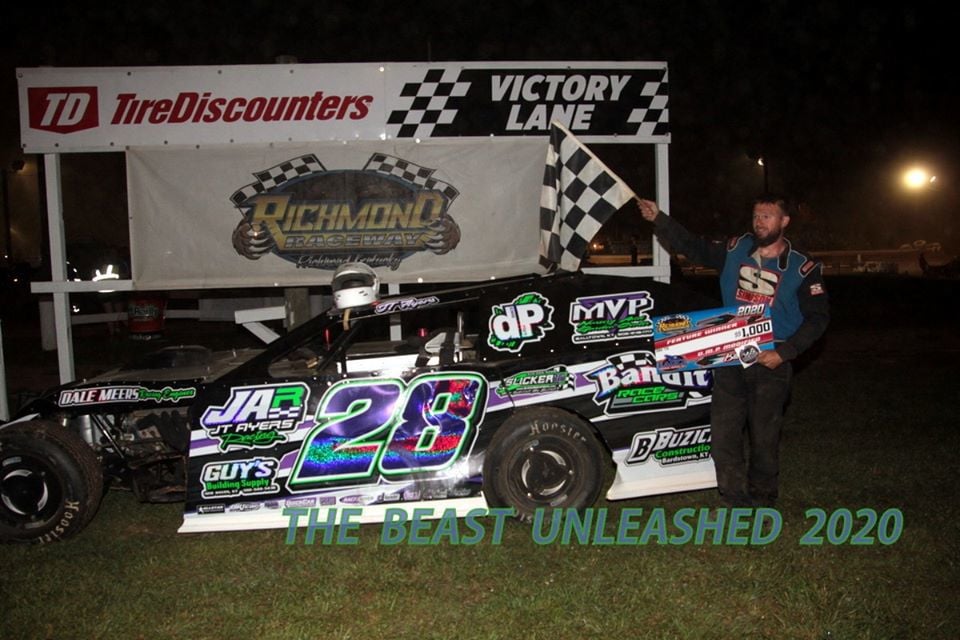 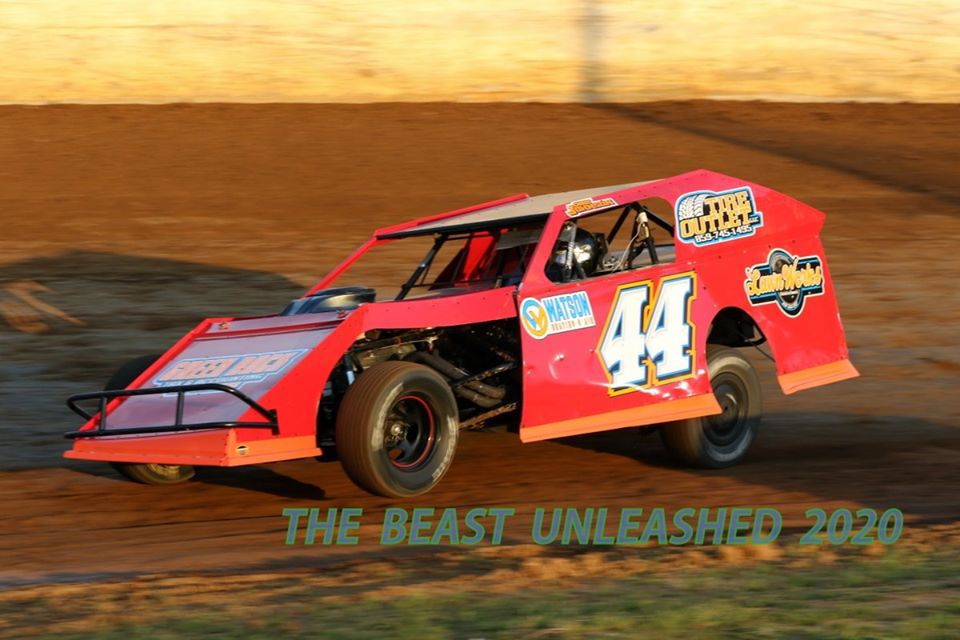 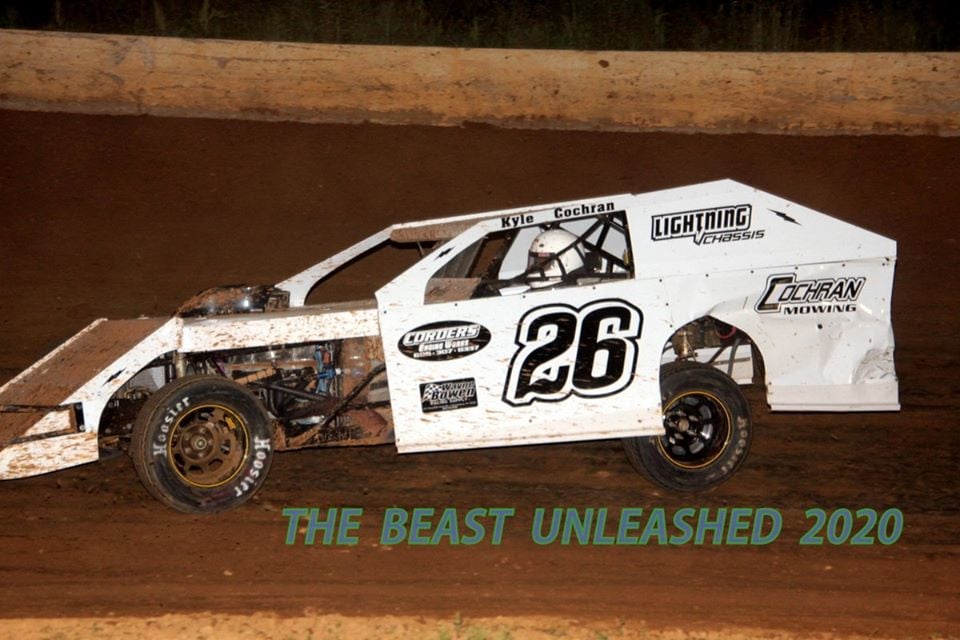 The Richmond Raceway roared back into action with competition in four divisions on Saturday night.

It was the second event held at the track so far this season and fans were once again not allowed into the facility, in accordance with guidelines put in place by Governor Andy Beshear.

The ARBodies KDRA Super Stocks and Chapter One Realty Group 4 Cylinders events were postponed due to curfew. Those events will be run as part of next weekend's event.

With fans still not allowed in the stands, the races on Saturday night were once again broadcast live on pitrow.tv.

The Richmond Raceway is set to return to action again this weekend.

The Night of Thousands will featuring racing in four divisions - Pro Late Models, UMP Modifieds, Super Stocks and 4-Cylinders - with each race paying $1,000-to-win, with a $100 entry fee.

Once again, fans will not be allowed into the grandstand.