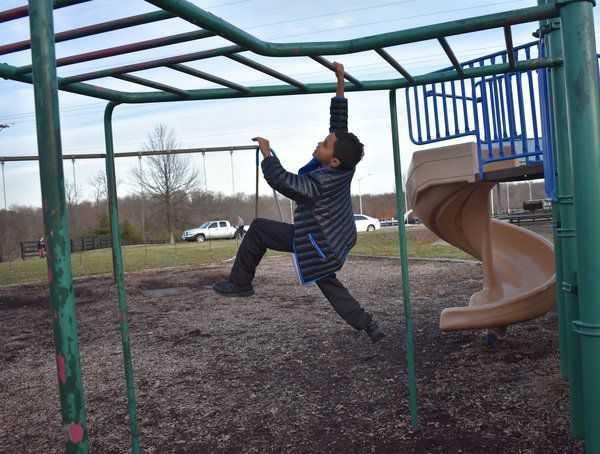 Aiden Madden swinging on the monkey bars at the Lake Reba park. 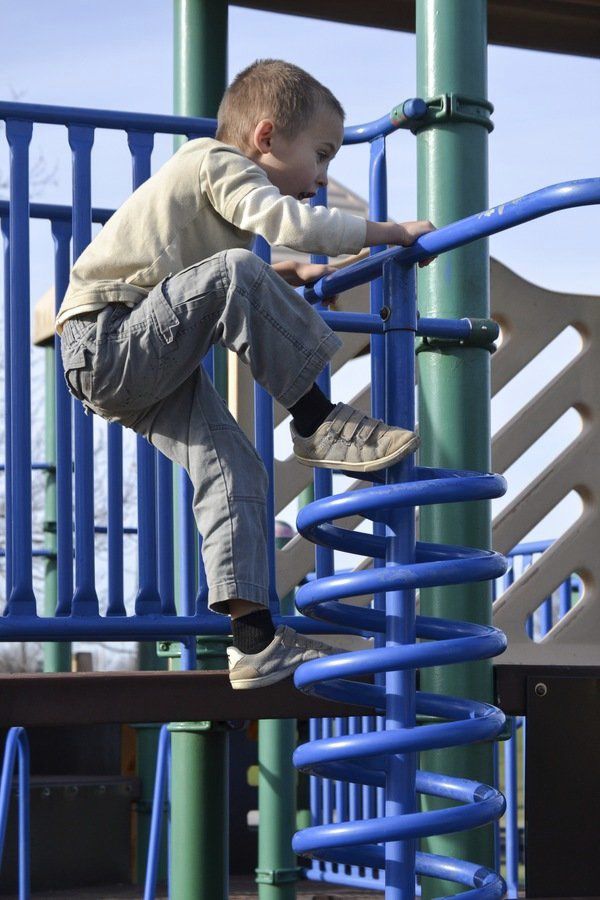 Aiden Madden swinging on the monkey bars at the Lake Reba park.

Because of the ongoing coronavirus pandemic, Richmond Parks and Recreation is celebrating National Parks Day differently — and longer — than normal.

"Every year, the National Parks Trust puts on a Kids to Parks Day, and we typically promote that," said Erin Moore, director of recreation administration. "It's the third Saturday in May, and this year, where everything has changed, instead of doing Kids to Parks Day, they are doing Parks to Kids Day."

This year, the day is officially May 16, this upcoming Saturday.

Moore said, however, instead of having just one day to celebrate, Richmond Parks and Recreation has planned a week of both indoor and outdoor activities kids can do that involve the parks.

Some of it is supplied by the National Parks Trust, and some of it are things the city department came up with, she explained.

"We wanted to give kids something fun to do for a little bit," Moore said. "We put together some outside activities and some inside activities, and we also took 'Parks to Kids' literally and took pictures of our parks and turned them into a jigsaw puzzle."

The parks department cut up the pictures into puzzle pieces, so when children finish the puzzles, they get to see the full pictures of the area parks.

"We tried to do every playground that we have," she said.

Other activities throughout the week include things such as Kentucky Bird Bingo Monday, where the parks department created a bingo card and encouraged children to take a walk outside or visit Richmond's bird sanctuary, Camp Catalpa, to see if they can find any of the featured birds on Monday. Tuesday's outdoor activity helps children build their own gnome homes.

Inside activities, such as Monday's crossword puzzle and Wednesday's word search, feature facts and locations about and throughout Richmond.

Moore said she wanted to make activities last throughout the week as many children are out of school now and are looking for things to do.

She also said normally, the Richmond City Commission makes a proclamation for Kids to Parks Day, and this week, the city changed it to Parks to Kids Day. It was originally on the agenda for Tuesday's meeting, but that meeting was canceled, and it will be read at a future meeting.

"Parks to Kids Day empowers kids and encourages families to embrace what they can do outdoors at America's parks, public lands and waters; and whereas we should encourage children to lead a more active lifestyle to combat the issue of childhood obesity, diabetes and hypertension … " the proclamation signed by Richmond Mayor Blythe reads.

It also notes the importance of social distancing while enjoying the benefits of the outdoors.