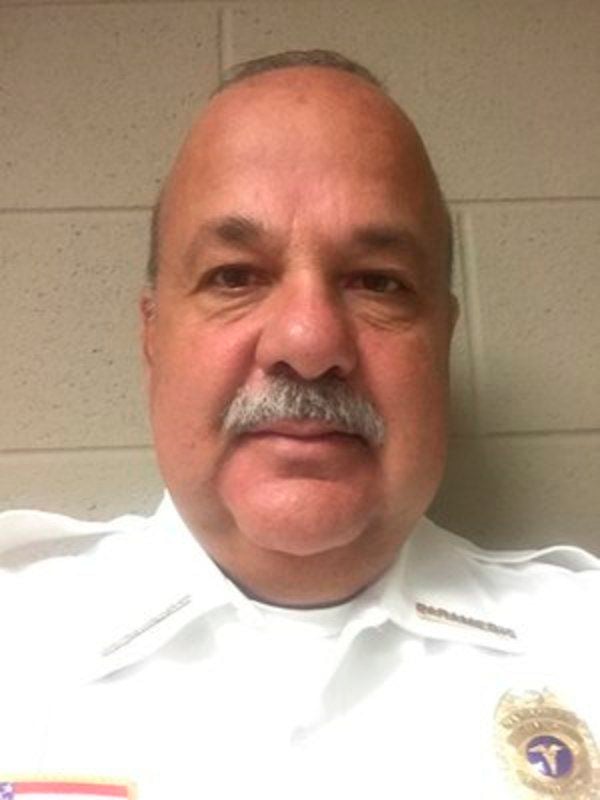 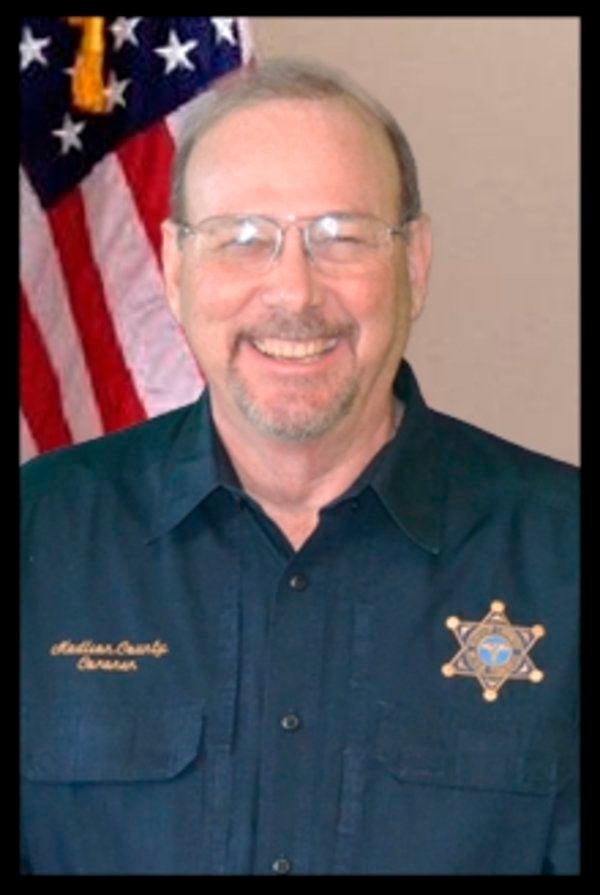 At least five times this week, Coroner Jimmy Cornelison has zipped up a body bag as a result of individuals who have died from an overdose in Madison County.

Since the pandemic began, the longtime-county coroner said his office has absolutely seen an increase in overdose deaths.

“I had three (overdose deaths) the other day in just 24 hours,” he told The Register.

He reported that this week, he has responded to “conservatively” five, possibly six, overdoses deaths.

“None of those are confirmed as far as a blood test yet, but when you find them with syringes and drugs beside them, that is typically a pretty good indicator,” he said Friday.

The coroner has several theories as to what the rise in overdoses can be attributed to.

The first and biggest contributor, he believes, is the $1,200 stimulus check individuals are receiving to try to help people financially during this time.

“People are getting a bulk sum of cash,” he said. “In an (overdose) case I responded to the other day, I found a man with 12 fresh $100 bills in his pocket. … This is Christmas, a lot of people are getting money.”

The coroner reported the deaths were a result of the usual drugs he sees such as heroin and methamphetamine cut with fentanyl.

“The only trend that might be now included in the surge is people were inside with no money, and now they are forced inside with $1,200 and a bag of dope in their pockets,” he said.

He predicts it will only continue.

“There is no answer for this because I am not going to say we shouldn’t do the stimulus checks, because those are needed for families who are using the money the right way to help get through these times,” Cornelison said.

This issue is not a problem that is just affecting the coroner’s office, however.

According to Carlos Coyle, director of the Madison County EMS, his office has seen a 75% increase in overdose calls from April 1 to April 23 compared to 2019.

That number, he said, is just the amount of overdose calls in which Narcan, or naloxone, is administered to patients.

He said there were more calls received pertaining to overdoses that his office had responded to.

“This is a huge increase in just 23 days compared to a year ago … It is a crazy spike,” he said of the numbers. “Why is it? Who knows.”

But like the coroner, Coyle has several ideas stemming back to the pandemic that he thinks could have contributed to the spike.

In sentiments similar to Cornelison, Coyle said the stimulus money people are receiving could be a factor, similar to that of the first of the month — another time his office sees an increase in calls.

“And drug dealers are aware of that money coming in,” he said. “They increase their supply when more money is available.”

Additional factors, he said, could be linked to people being out of work as well as depression and prior drug abuse problems.

Paul Brethen, a longtime certified addiction specialist and co-founder of SoberBuddy, a virtual based drug and alcohol recovery coach, said all these reasons could be factors to a relapse or abuse.

"Isolation and a sense of loss of their support system is the most difficult to deal with" Brethen told The Register via email. "This leads to feelings of helplessness and depression, which can overwhelm a person and trigger them to return to drug or alcohol use. For those who are still battling addiction, this can lead to increase in use and possible risk of overdose."

Brethen reported already there has been a 75% increase in sales of alcohol and significant rise in marijuana sales as well.

And with more overdose calls, Coyle's employees are impacted, as they are risking their lives to save others during the pandemic.

“This is a dangerous situation for our providers and first responders because the police have to respond as well,” he said.

Specific to overdoses, when a unit is called out, Coyle said if they administer Narcan, EMTs are required to assist in ventilations, which creates a higher risk to responders, as the virus is airborne.

“When we are ventilating, we are isolating, which creates a higher risk for our responders who are in full N-95 respirator masks, goggles and gowns,” he said.

For those who are unconscious when EMTs arrive, this creates a bigger risk, as the responders cannot do a screening regarding coronavirus questions, leaving them to assume patients do have the virus.

“We have to assume they have the virus, because they can’t tell us otherwise,” Coyle said.

“It goes hand-in-hand,” Coyle said. “The more overdoses you have, some just simply aren’t going to survive it.”