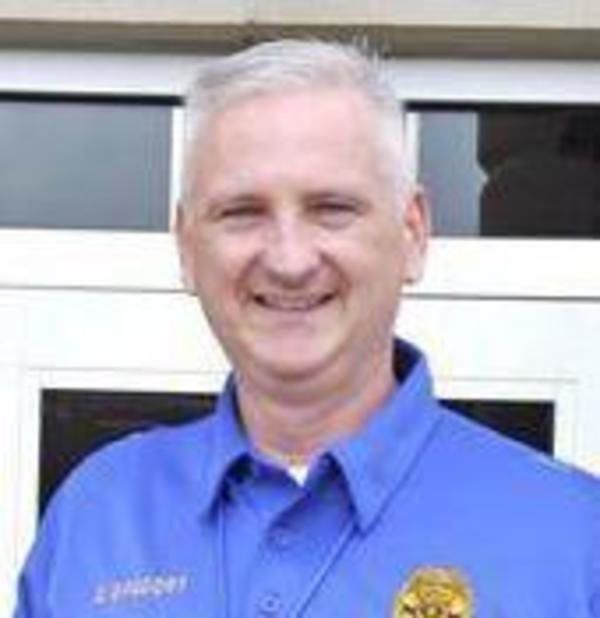 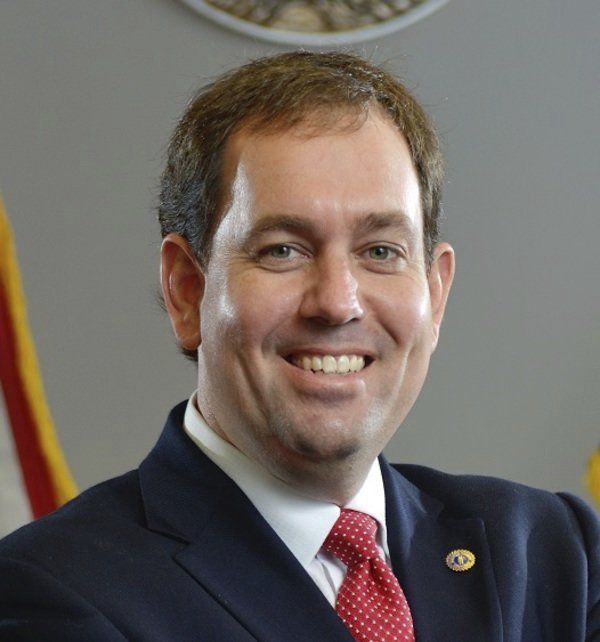 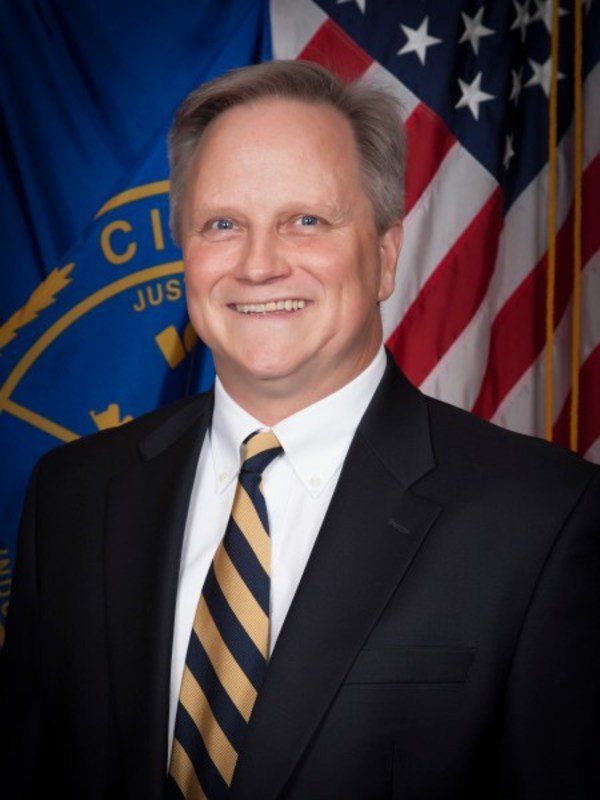 The coronavirus pandemic has shut down businesses and factories for the past two months. As a result, the individual budgets of Richmond, Berea and Madison County are all projecting have millions of dollars worth of shortfalls.

This appears to be the result of lack of income for certain tax revenue streams, including occupational, net profit, restaurant and hotel taxes after facilities were forced to close in the middle of March.

Now, the county and two cities are forced to tighten their belts once more as they brace for the impact expected to downturn their budgets for fiscal year 2021.

Under normal circumstances, Richmond City Manager Rob Minerich and Finance Director Sharon Cain would be projecting revenues to put together an individual budget for each department in the city they feel comfortable with.

“We send those numbers to department heads, and they get the opportunity to see what they had in previous years’ budgets and send their requests back to the city for what they want,” Minerich explained. “Sharon and I go back through again and see what we can and cannot afford, and we go through a negotiation process with the department heads to come to an agreement.”

But this year, both the the process of determining the budget and its financial composure, is entirely askew.

“… With the economic downturn with COVID(-19), we really have concerns about the upcoming budget,” Minerich said.

He said the city is expecting “major revenue shortfalls,” gauging as much as $3.5 million to $4.8 million of a decrease.

“It is kind of a moving target because we don't know when our economy will get started up again and those tax revenues will come in again,” he said.

He told The Register the city’s biggest revenue streams are occupational taxes and net profit taxes.

“Occupational tax is people working, and net profit is businesses,” the city manager said. “So we have really had to tighten the belt to see what we can do to keep our employees on staff and provide the citizens of Richmond the essential services they need. It has been a real challenge.”

Already, the city has had to cut out a lot of capital expenditure and projects to be able to balance the budget, having to dig into their signature fund reserves.

Luckily however, Minerich reports the city will not have to dip into the contingency or capital outlay fund, which is set aside.

“It is concerning, and I think previous administrations, mayors and commissioners have done a phenomenal job in building Richmond’s reserve (fund), and that is getting us through the tough time that we are in right now,” he said. “I have talked with other city managers across the state, and they are not in the situation we are with reserves, and they are really having to make tougher decisions than we are having to make in reference to employees and services to our citizens.”

A first draft of the budget will be discussed in a workshop meeting on May 19.

“These are the two largest revenue sources, as you all know, for the city of Berea,” Gregory told the Berea City Council members in a previous meeting.

He said because of the “government medical recession” going on right now, most officials believe the situation will be more short term than the nation faced in the 2008 recession.

“So this is something different that we have never faced, and the budget we are working on, we are on our third revision,” he said. “I have to commend our department heads on the expenditure cuts … “This will be the budget that is going to be more realistic in numbers than you all have probably seen in years — these revenues and actual expenditures.”

Already, because of travel restrictions resulting from the pandemic, Berea tourism’s 2020-2021 budget projects $125,000 in transient room taxes, down 24% from last year.

Projected fees earned from tourism’s seasonal workshops have been cut in half to $75,000. Overall, the state’s tourism cabinet is predicting revenue losses of 33% for Kentucky’s hospitality industry, officials said.

Gregory hopes to have more definite numbers by May 15, when the April tax receipts are turned in.

However, he said, the struggle Berea is facing is one it shares with other municipalities.

“Most cities that I have been communicating with, and city managers, they all agree the revenue shortfalls will be somewhere between 18 and 25%,” Gregory shared.

The Madison County Fiscal Court was the first to hear its budget proposal for the 2021 fiscal year, as well as the $6 million decrease packaged with it.

Both Smith and Director of EMA/CSEPP Dustin Heiser explained in a previous interview, the loss was not a cut to federal operational dollars, but that less money was received as big projects came to completion.

When discussing the county road aid fund provided by state fees from gas tax dollars, the county was projected to receive aid in the amount of $1,299,214 for fiscal year 2021, a near $163,000 decrease from the previous year.

Judge/Executive Reagan Taylor said if fuel prices continue to stay the same, or even go down, the amount the county receives could be less.

And given the current pandemic and lack of travel, officials with the Kentucky Transportation Cabinet confirmed that, warning county governments they could receive up to 25% less than what they were originally awarded.

For the taxes the county is allowed to collect, different taxes showed different projections with increases in property tax and motor vehicle revenues.

Decreases were seen for tangible property taxes as well as delinquent tax fees.

However, Glenna Smith, the county’s treasurer, said she allocated a $1.8 million increase from insurance premium taxes, which were implemented for collection in 2019 by the court.

The Madison County Fiscal Court is expected to vote on the proposed budget Tuesday at its 9:30 a.m. meeting.