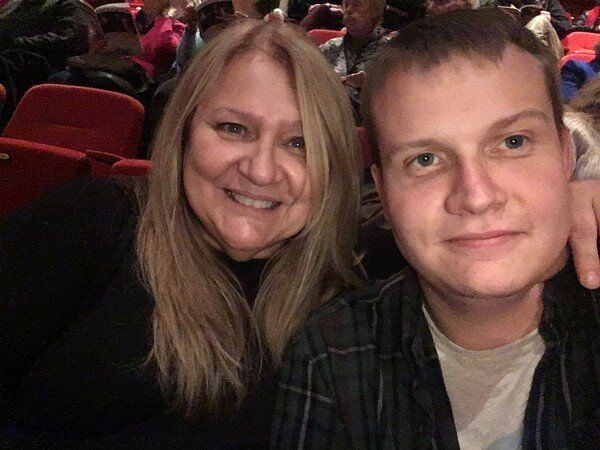 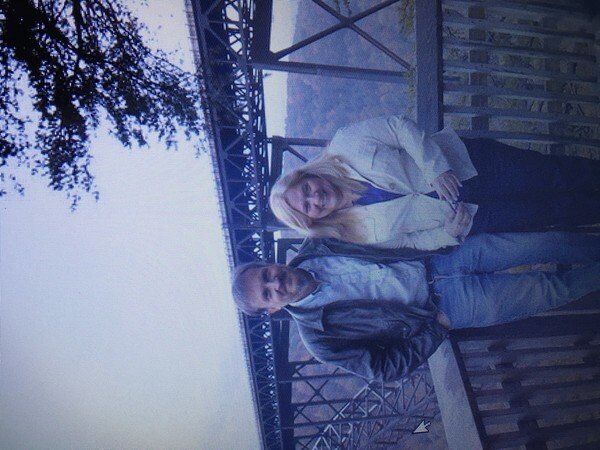 In a year full of unexpectedness and uncertainties, Ruth Harrison, 59, got the shock of her life on July 21, when she was diagnosed with lung cancer.

The Irvine wife and mother went to the hospital in the summer with an aggravating cough and was treated for Bronchitis and allergies after she received a negative COVID-19 test.

But when symptoms began to include chest pain and pressure, she found herself at the hospital being tested for a heart attack.

Once that was ruled out, results from a CT scan were what lead to her diagnosis.

“Tests came back and told me that I had lung cancer,” Harrison recalled. “It floored me. I never thought something like that would happen.”

Although it was the last outcome she expected that day, she said after doing research about symptoms, she had experienced a lot of them.

In addition, Harrison had been a longtime smoker, but had quit smoking five years before the cancer diagnosis.

“I found out that the symptoms of this were classic symptoms that are symptoms of everything else. I was working more, so I was more tired. I was trying to lose weight and I had lost 20 pounds. I had no clue because they were normal things and I just never thought the result would be that,” she said.

After a transfer to a Lexington hospital for an endoscopy and stay in the facility, her condition was confirmed to be small-cell lung cancer and she began receiving her treatment nearby at Baptist Health in Richmond.

She said she was thankful of the Richmond location and its close proximity to her home after receiving hours-long, exhausting treatments.

“(Treatments) are going really well, other than the fact it makes me tired for several days and it zaps my strength, it has been really good,” she said.

One of the most challenging parts about her surprising diagnosis, she said, was adapting to COVID-19 protocols during such a change in her life.

As scary as the diagnosis process was, it was even harder she could not have friends or family with her.

“The pandemic is a major thing, no one can go with me to appointments and treatments and being as scary as it was, not being able to have anyone there made it worse,” she said.

Though they weren't physically with her at appointments, Harrison said her family and friends were always there for her in support.

In addition to that restriction, because COVID-19 is a virus that attacks the lungs, another great concern was contracting the virus.

“It has been scary,” she said.

Despite those challenges, she said the staff at Baptist Health Richmond has been a great asset to her treatments.

“From the time you walk in the door, they know your name and are happy to see you,” she said. “It is amazing how you make that connection and not as scary even though you don’t have a friend or family member, they become that person. It helps your fears to not seem as scary.”

But Harrison has an optimistic attitude and feels that she is still healthy and strong, both mentally and physically.

For the future, Harrison said the one thing she is looking forward to is grand-babies.

“That is what I hope to see in the future,” she laughed. “Truthfully, I hope to keep my strength up and keep moving forward and fighting this by doing everything I can. I want to live and not just be alive… I just want to be healthy.”

As November is Lung Cancer Awareness Month, Harrison said going to your primary care physician is important if an individual is displaying several abnormal symptoms.

“I was in total shock and have always described myself as healthy as a horse,” she said. “Sometimes you think the symptoms you are having are normal or just a bit aggravating health wise. But if you have several things together, go to your doctor.”