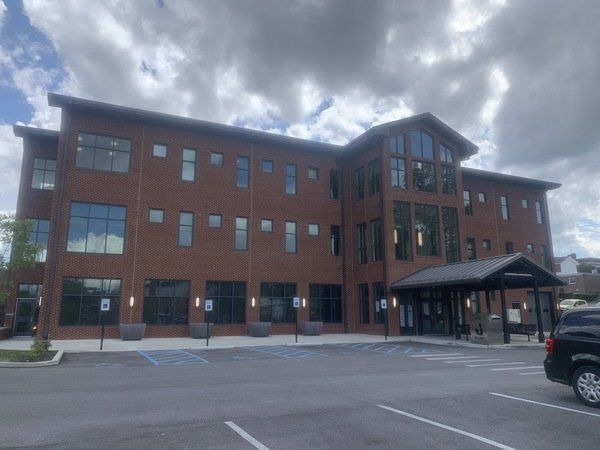 The Richmond branch of the Madison County Public Library. 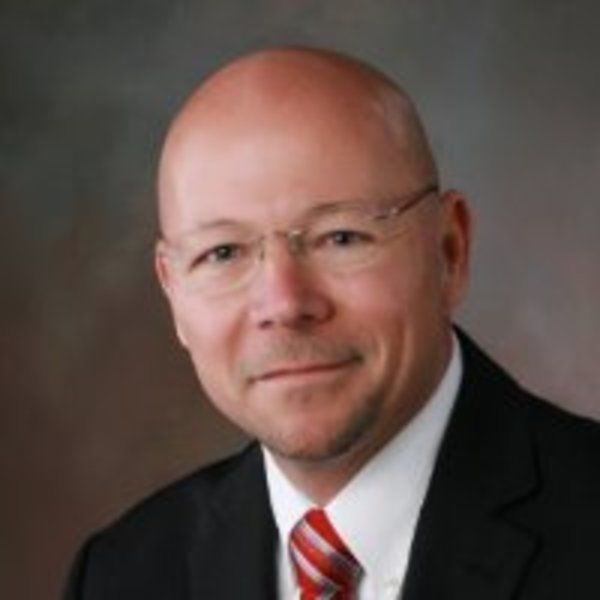 The Richmond branch of the Madison County Public Library.

As the novel coronavirus made its way into the United States, the need for internet access was paramount, as day-to-day tasks were transitioned to online.

From doctor’s appointments, city meetings, and even children’s schoolwork, everything that once was in-person, was now required to be done through virtual means.

Unfortunately, the problem was quick to present itself as many Kentuckians -- and some Madison Countians -- had less access to the internet or wifi than others.

One of which is grandmother Juanita Strawser, who spends anywhere from six to eight hours a day in the Richmond Public Library’s parking lot to access their free wifi services along with her granddaughter and husband.

“We have been coming here everyday since March 16 when they closed the schools,” Strawser said.

Like many others, Strawser does not have wifi services, and with her granddaughter needing to complete non-traditional instruction work, the family came day after day to make it happen.

“It has been a blessing (to use),” she said. “...It would have been impossible for her to continue in that without (the library’s services).”

The Strawser family is not alone.

According to the Madison County Public Libraries' Director, Ruthie Maslin, approximately 2,754 people have used the libraries’ services at both locations since the third week of March.

“For all networks, there were a total 5.4 terabytes of data transferred,” Maslin told The Register. “That is a quite heavy usage.”

At the Richmond location, 1,396 users were reported in that same timeframe.

Maslin said having access to the internet in a time such as this is vital.

“In a period like this pandemic where we have seen such isolation, people can’t meet or gather or go places and I think that having access to the internet, a connector to other people, is critical,” she said. “People need to feel connected and feel normalcy.”

Even the director said she had “regular” users of the parking lot and said the reasons are variable with some being to get schoolwork done or simply to contact their family.

“People are probably using it to contact family, get on social media, and make connections because they are really isolated,” she said. “People come with school and do homework in the parking lot, there are a lot of ways that they use it. It is an essential piece, being connected.”

In attempts to better enhance the connection to Kentuckians in the commonwealth, Kentucky Communications Network Authority (KCNA) and its board manages and oversees the KentuckyWired network, the Commonwealth's open-access broadband network.

According to their website, KentuckyWired is a state-run project that is constructing more than 3,000 miles of high-speed, high-capacity fiber-optic cable in every Kentucky county. Though construction will be complete this fall, some state agencies are already beginning to connect to the network.

Rob Morphonios, CEO of KentuckyWired, said with this pandemic ongoing, there has never been a more dire time or need for high-speed internet in order to give all people access.

“...Whether they are a small business or medical, telecommuting, kids at school, at any level from grade school to college -- (people) need to be able to do work,” he told The Register.

“There is an extreme amount of pressure for people to have high speed access. For the most part, up to this time period, (Kentucky) has not been a high performer of getting everyone in the commonwealth high speed internet and relying on private industries to get to all counties in the area.”

But now, through a public and private partnership, private investors and the commonwealth are trying to put together a first of its kind flagship project being the first state-owned, high-speed owned network.

According to Morphonios, the project runs the backbone trunkline to every county in the commonwealth with the intent for the network to connect users to data centers and provides extreme high speed internet.

He said the idea was spawned originally through several political representatives who recognized initially that there are rural areas-- in eastern and western parts of the state -- with little to none spotty connections.

“That is a huge impact on commonwealth’s ability to attract new business and spur economic development,” he said.

Morphonios said the installation process was nearly complete across all 120 counties with about 10 or 15% left remaining to complete.

For Madison County, where 90 to 100% of people have access to minimum speed internet, the area is still under the final completion.

“The outer sections are being finished up and coming together,” she said.

The CEO said introducing this project cannot only help individuals, but also help increase manufacturing opportunities in the future which will be important to help rebuild the Kentucky economy.

“Kentucky is well known as a good manufacturing state and those companies that would be looking at Kentucky to move their factory or construction facility, this is one of the things they look at is having high speed internet,” he said. “This type of infrastructure (new prospects) want to see and those that are already here to function well, this puts pressure on them to have high speed to everyone and bridge the divide of rural and urban.”