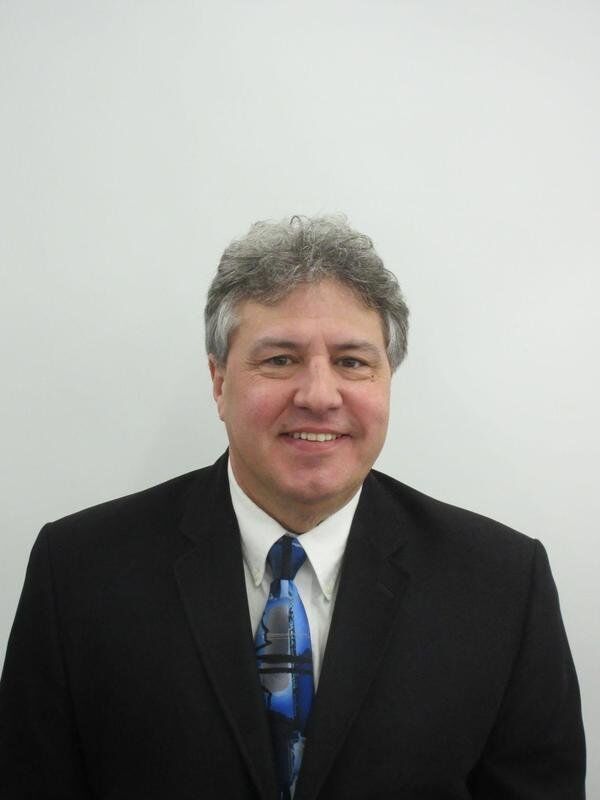 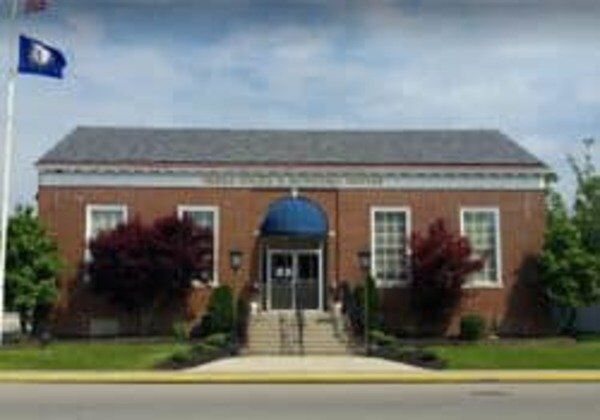 The Madison County Circuit Clerk's Office in Berea has shut its doors — possibly for good.

On Monday, the Madison County Circuit Clerk's Office announced the sudden closure of their Berea office located on Chestnut Street in a Facebook post.

“Due to circumstances out of our control we regretfully have to announce that our Berea office has been permanently closed,” the post read.

According to David Fernandez, the circuit court clerk, the closure was a decision from the Kentucky Administrative Office of the Courts (AOC).

He told The Register on Monday AOC planned to close the location the previous year in 2019, but that his office and others were able to convince officials for the need in the city of Berea.

“Berea is larger than half the counties in the state,” he stated. “...Judge Neal and I have both expressed to the AOC that we would prefer to have it open. We are hoping that when things get back to normal that we will be able to reopen it."

Even without the AOC’s decision, Fernandez said there was no way to staff the location since the pandemic hit. Employees have been working on a 50% split-shift basis with their staff members.

The AOC is in the process of closing their satellite offices, also known as offices not in the county seat.

“The pandemic just pretty much forced them to make that decision,” Fernandez said.

Because of the closure, all court and driver’s license matters will be handled at the Richmond office located at 101 W. Main Street in Richmond.

The decision to close was one Fernandez said he predicted would occur for a number of other reasons which included both their drivers licensing, and court responsibilities.

One involved the state Legislature’s decision to take the responsibility of issuing driver’s licenses away from circuit clerks in July 2022.

“In less than two years, my office won't be involved with drivers's licenses either way,” he said. “It will be totally under the Department of Transportation at that time.”

In regards of court matters, the Berea Circuit Clerk location formerly helped with the Berea Police Department’s criminal docket and was a convenient way for officers to get to court on time.

“Their officers could be called in within 10 minutes notice of when they needed to be called for court, as opposed to driving to Richmond for the day for their case to be called on the docket,” he explained.

Since the onset of the pandemic, the circuit clerk's office stopped conducting the criminal docket in-person, and has transitioned to virtual.

“We already wouldn't have needed it because we are doing so many things remote, or by Zoom, which is better than transporting from jails to courthouse…,” he said. “Some things are never going to go back to the way they were before the pandemic hit.”

Kenny Barger, the Madison County Clerk, said this closure does not affect his office.

“We have received numerous calls,” Barger told The Register. “But our office is open.”