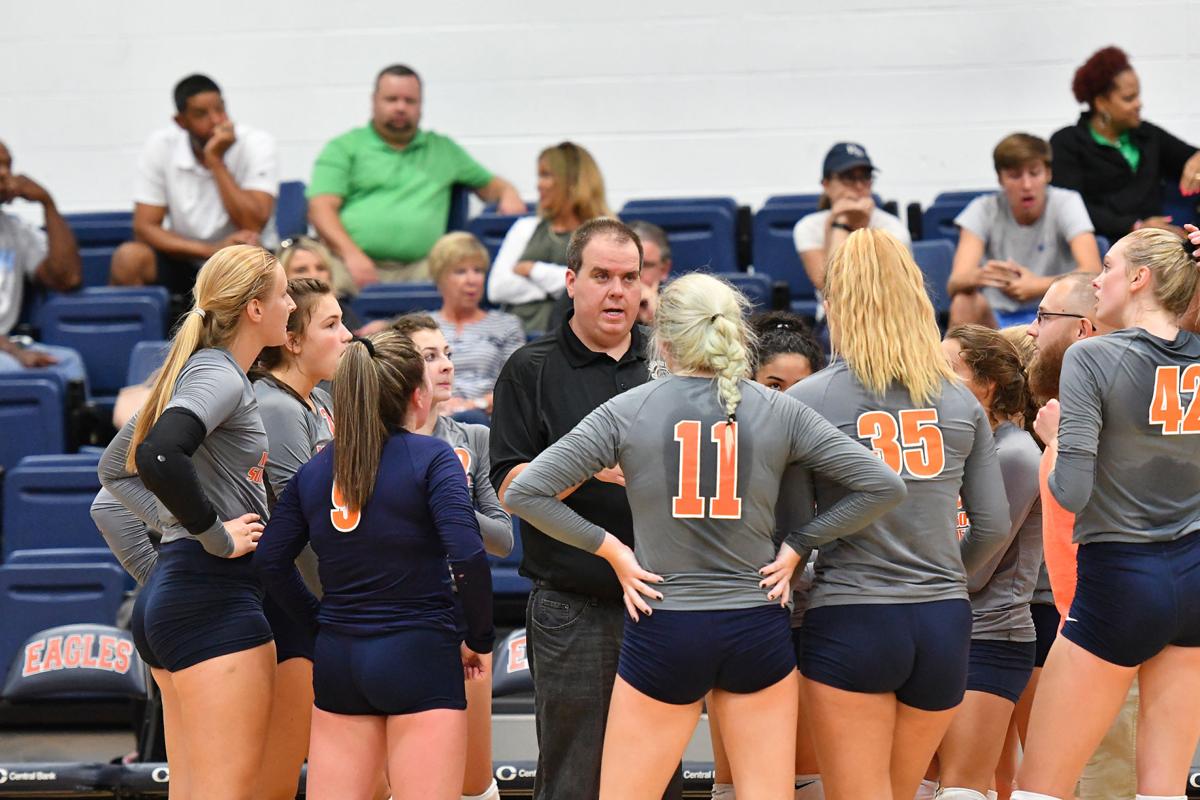 Madison Southern coach Jeremy Grant talks with his team during a game last season in Berea. 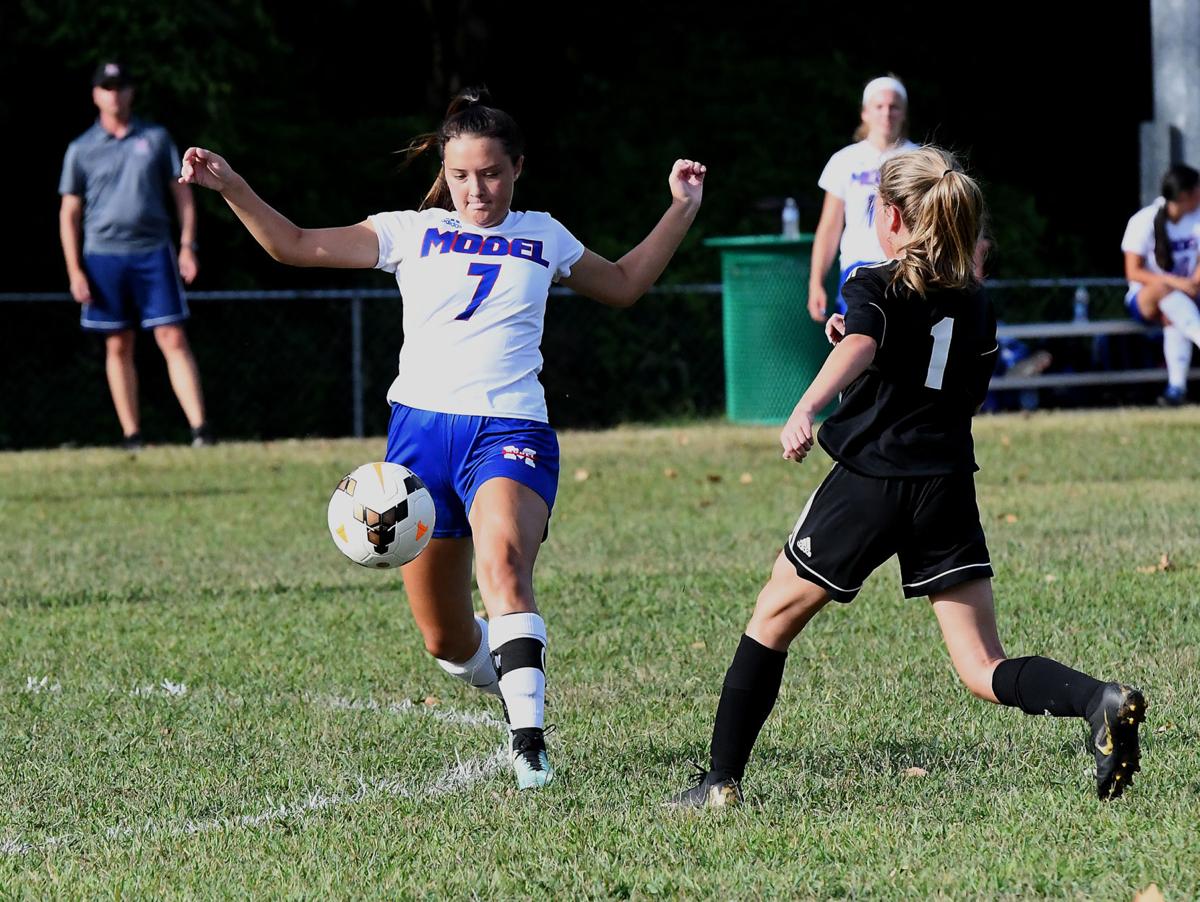 Model's Analyce Valencia plays a ball out of the air during a match with Berea Community last year.

Madison Southern coach Jeremy Grant talks with his team during a game last season in Berea.

Model's Analyce Valencia plays a ball out of the air during a match with Berea Community last year.

Coaches, parents and players from all across the state were hoping to receive some guidance from the Kentucky High School Athletic Association last week.

The KHSAA Board of Control met on Friday in Covington and discussed various issues concerning the restart of school-based athletics during the COVID pandemic.

In the end, no major decisions were announced.

The organization simply extended the social distancing and safety guidelines already in place until Sunday, Aug. 2.

"I didn't think they would tell us a lot, but I thought they would give us some idea of what to expect. But, didn't really get anything," Madison Southern volleyball coach Jeremy Grant said.

The inaction of the KHSAA was a major disappointment to many and just raised even more questions about how to move forward with fall sports — football, field hockey, soccer and cross country.

They may have to wait for several more weeks.

KHSAA Commissioner Julian Tackett said the board could meet again in late July — perhaps July 28 — but that would likely mean some sports would not begin their seasons on time.

"At that point, they have to tell us something," Grant said of a potential late-July meeting.

Golf is the only sport to get approval from the KHSAA to move forward. Teams can begin practice on Wednesday and compete in officially sanctioned events beginning on July 31.

The rest of the fall sports remain in what Grant called a "weird holding pattern."

"It's disappointing for everyone," said Model girls soccer coach Mike Austin. "The girls want to get out there and get going full steam — and so do I."

Football wasn't scheduled to open the season until Aug. 21 or 22, but almost every team in the state had scrimmages planned for the first two weeks of August.

"Obviously, they are postponed indefinitely, like everything else, or they just won't happen," DeGregorio said.

Schools have been able to hold non-contact workouts in small groups since June 29. Those activities, though, have been extremely structured and extremely limited in scope, which has also been frustrating for the coaching staffs.

"We have been alternating groups and times and making sure that the groups remain the same in case of any contract tracing issues," DeGregorio said.

On Friday, the KHSAA voted to limit athletes to just six hours of practice a week until Aug. 2.

That just makes it more improbable that players and teams will be ready to get back to action at the originally scheduled starting point.

"A shortened season is better than no season at all," DeGregorio said.

The Berea Community football team will continue to focus on conditioning and skill drills, with a heavy focus on weight lighting.

At Southern, Grant and the rest of the coaches are dealing with school-imposed regulations that go beyond those put forth by the KHSAA.

Any student-athlete who leaves the state must sit out of practice for a week after their return or get a COVID-19 test.

If fall sports do get underway next month, things will certainly be much different.

The coaches expect restrictions on the number of athletes that can travel with the team and perhaps an elimination of junior varsity or freshman games.

Volleyball is considered a high-touch, low impact sport by the KHSAA. Still, Grant expects things to be noticeably different.

"I think we have the best chance to look the most normal. I anticipate there will be some changes," Grant said.

Like everyone else, though, he is not sure what those will be.

And that's the most frustrating part.

"It's hard to know what is going to happen," Austin said.