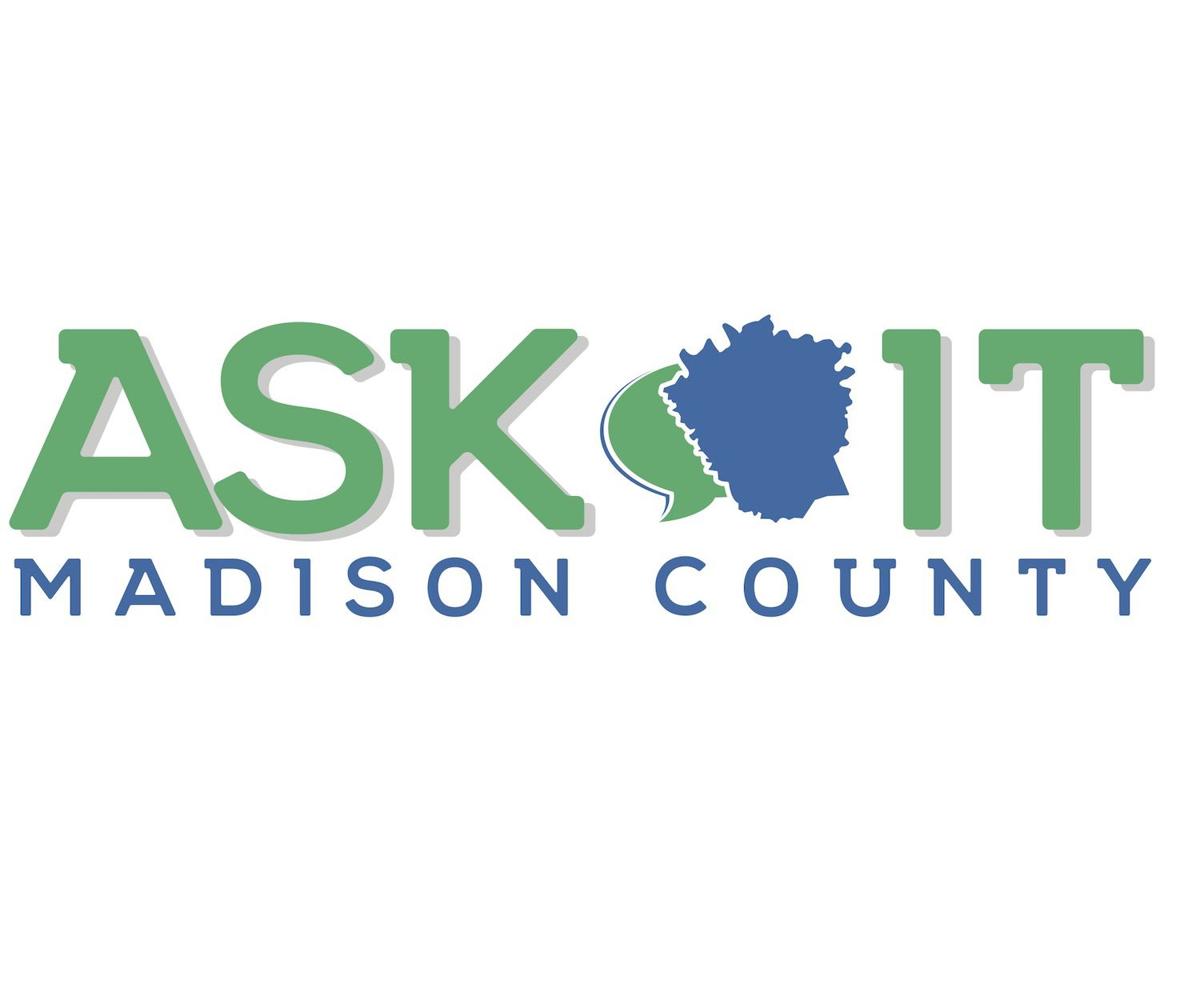 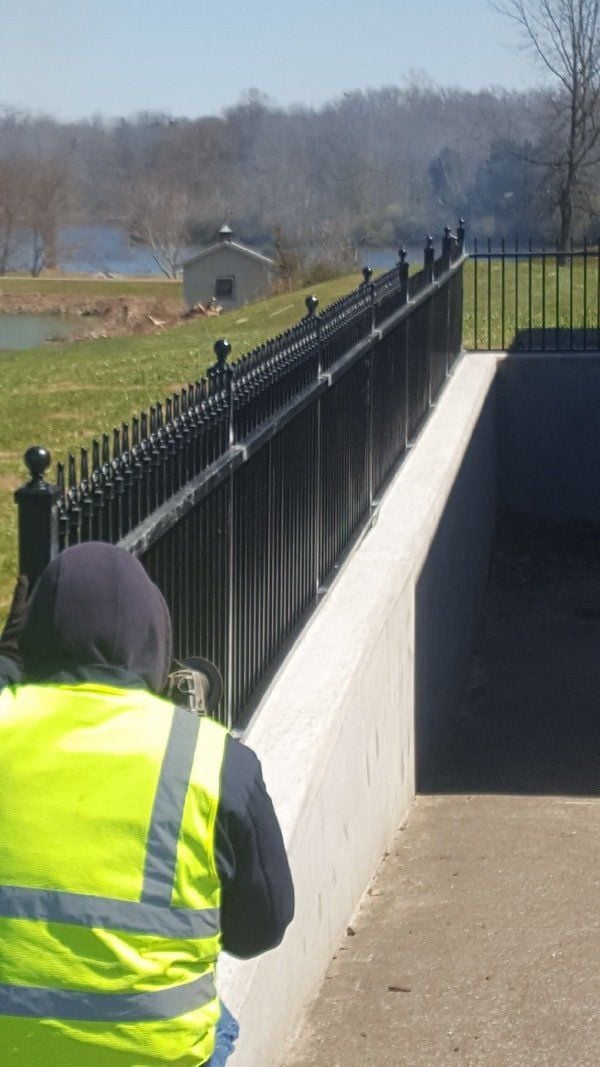 As part of The Register’s Ask It Madison County series, one Richmond resident wants to know what happened to the wrought iron fencing purchased in 2014 and why it has yet to be installed.

The question read: “What happened to the wrought iron fence that taxpayers paid thousands for but was never installed? Is it in a warehouse in Richmond or some politicians property?”

According to City Manager Rob Minerich, this is a question he receives frequently.

Minerich said that only a small portion of the $28,000 fencing has been used. It is part of a new retaining wall at the Gibson Bay Golf Course behind the Pro Shop cafe.

After the city poured a new retaining wall there, Minerich said he thought it would be nice to have the decorative fencing in that area.

He said that the remainder of the fencing is being stored in a storage building, “safely.”

“There are still projects that come up that we can use (the fencing) in,” Minerich said. “We thought about using it at the upcoming dog park at E.C. Million, but the fencing wasn’t tall enough.”

The fencing was ordered in late of 2014, and was originally intended for Irvine-McDowell Park in Richmond.

At the time of purchasing the fencing, members of the former Richmond City Commission and former Mayor Jim Barnes received a lot of backlash about the fencing due to its price and the way the bid process was handled.