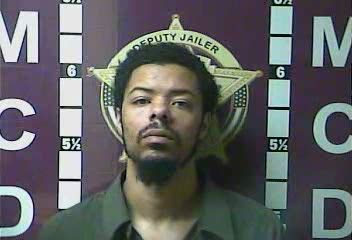 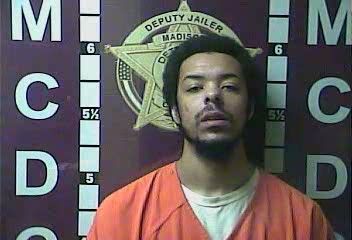 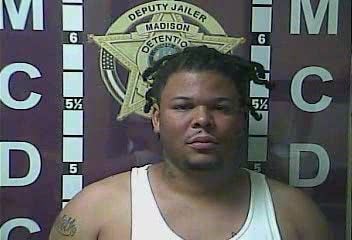 The twins, who are charged in the October 2017 murder of 21-year-old Jaicoatai Dean , had their case continued to Sept. 20.

Attorneys agreed to the continuation as the defendants representation is still going through discovery, or rather, sifting through evidence, according to the Commonwealth’s Attorney’s office.

In previous months, the twins, both charged with murder and as being persistent felony offenders, had pleaded not guilty during their respective arraignments. They also are charged with being a convicted felon in possession of a handgun.

Additionally, Eltron faces Fayette County charges of parole violation, violation of conditions of release, first-degree drug trafficking, possession of handgun by a convicted felon, carrying a concealed deadly weapon and second-degree persistent felony offender. He was transported from the Fayette County Detention Center for his court appearance in Madison.

Jaicoatai Dean was shot just after 3 a.m. Oct. 7, 2017, in Richmond. A relative previously told The Register that Dean was at a party with his brother when he witnessed a man allegedly hit a female in the face and stepped in to stop him. Things escalated quickly and, as Dean was attempting to walk away, he was shot. When EMS arrived, Dean was unresponsive and transported to Baptist Health Richmond, where he was pronounced dead by the Madison County coroner.

Ivan Watts, 34, of Richmond, is set to appear in court again on Sept 6, according to Assistant Commonwealth’s Attorney Jennifer Smith, after a status hearing on Thursday.

Prosecutors filed notice in January seeking to use evidence of the history between Watts and his alleged victim — including prior reports to police and a letter and photos sent by the victim to another inmate at the Madison County Detention Center — at trial. Notice of the intent to use such evidence is required by Kentucky rules of evidence, which prohibits evidence of prior criminal acts except in limited circumstances.

Prosecutors assert the evidence is necessary at trial due to the victim's history of recanting testimony or refusing to testify.

Watts, 34, of Churchill Drive, is charged with attempted murder, two counts second-degree assault, two counts assault of a family member, two counts first-degree wanton endangerment, possession of a handgun by a convicted felon, and as a first-degree persistent felony offender.

He is accused of trying to strangle a female victim to death. Police say he also held a gun to her head and threatened to kill her.

Watts had already been convicted twice in the previous five years on domestic violence charges. In late 2008, Watts was sentenced to seven years in prison on charges of second-degree assault and second-degree burglary after an incident in which a man was stabbed, according to a previous Register report.

The same report states he was sentenced in 2015 on charges of felony wanton endangerment and burglary, stalking and violating domestic violence orders.