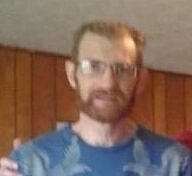 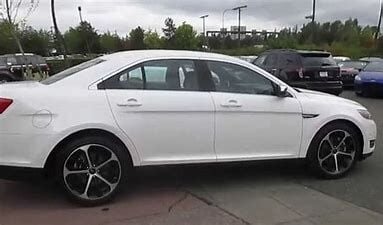 Joseph Benge, 40, is wanted for being a suspect in a double murder that occurred at his parent's house on Tom Cat Trail on Tuesday, but law enforcement officials have not said who the victims are.

The call of the double murder came into dispatch around 5 p.m. Tuesday. According to scanner traffic, the victims were Benge's parents.

The bodies of the victims were discovered Tuesday afternoon, according to Laurel County Sheriff's Office.

Benge's phone had last pinged in Mayfield, Kentucky, earlier Tuesday. Mayfield is about 4 hours and 40 minutes west of London.

He no longer has the beard or mustache shown in the photo.