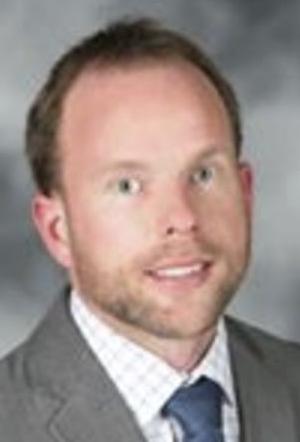 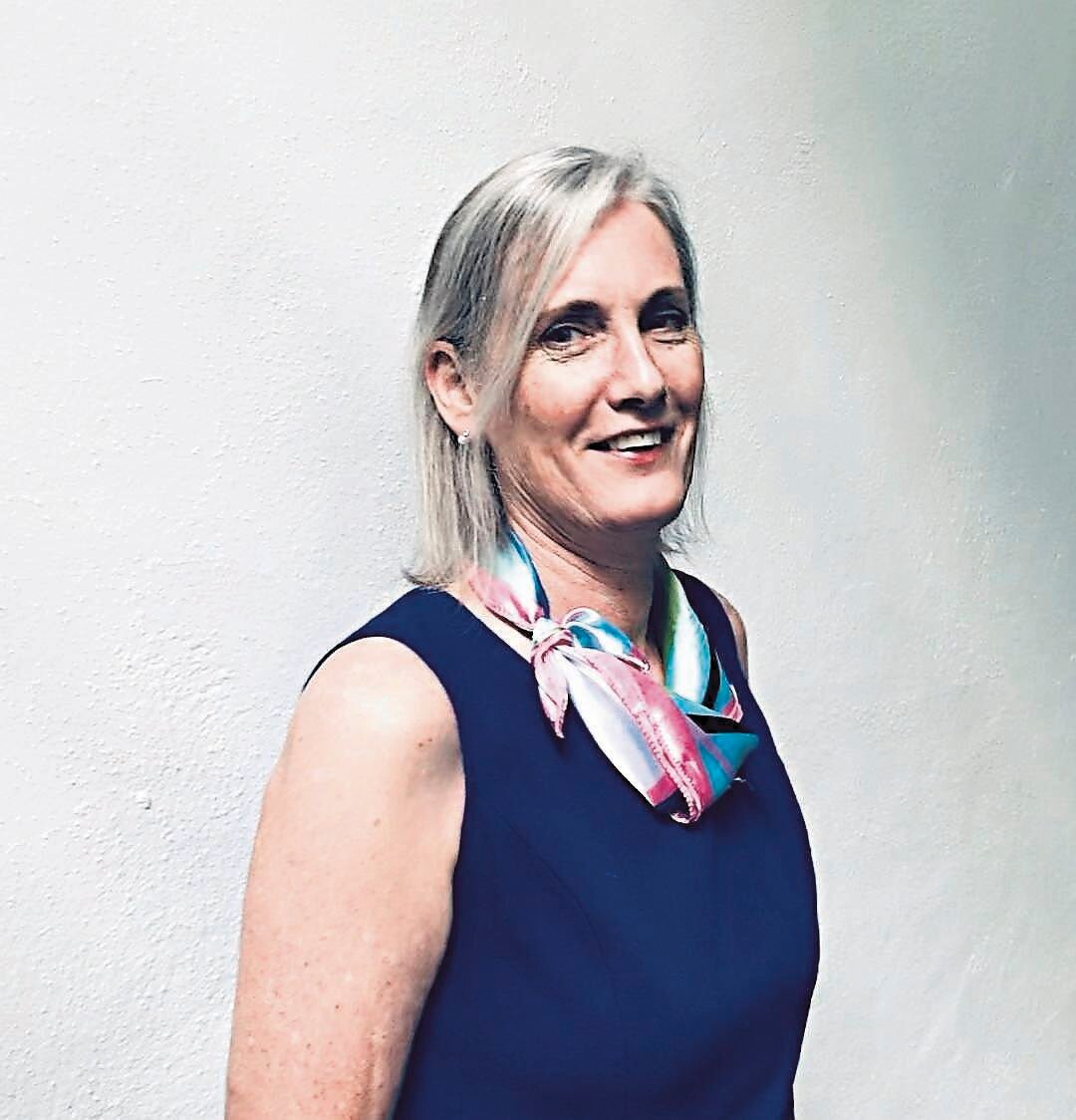 Two unrelated complaints from citizens have been filed against embattled State Rep. Robert Goforth, alleging misconduct and criminal activity, according to a Frankfort attorney.

Goforth, from East Bernstadt, represents the 89th District, which includes a small part of Madison County. The incumbent Republican, who is being challenged by Berea Democrat Mike VanWinkle, is already facing charges that he assaulted his wife in April.

According to Frankfort Attorney Anna Whites, two separate, formal complaints were filed with the Kentucky Registry of Election Finance and the Kentucky Legislative Ethics Commission alleging misconduct and criminal activity by Goforth.

The first complaint was filed with the Legislative Ethics Commission and accuses Goforth of financial misconduct, use of position for personal and professional privilege or financial gain, and interference with the judicial process — all of which are subject to misdemeanor and felony charges.

The second complaint — according to Whites, who is representing a local citizen — was filed with the Registry of Election Finance.

As Goforth is actively being charged with the abuse of his wife, his campaign sent out a mailer which appears to have been hand-written by her. The complaint accuses Goforth of using a crime victim pending his case, disguised as a campaigner mailer as a personal letter, and failing to use "paid for by" disclaimers.

"We will not rest until the rights of Kentucky voters are protected," Whites said.

Moving forward, Whites said Goforth will receive a copy of both complaints, and his staff attorney will have 15 days to provide a response to those documents.

For the complaint filed with The Registry of Election Finance, the group will evaluate the claim, and determine if it needs to go before the board.

"It looks like it would be something that would go before the board," Whites told The Register. "These are fairly serious violations and the board will likely want to hear them."

If it does go before the board, Whites explained it will not be like a trial, but both sides will have a representative on their behalf. Once the board determines the outcome of that complaint, they can offer a penalty or refer it to the Attorney General's Office for criminal prosecution.

For the complaint filed with the Legislative Ethics Committee, Whites said it will likely be the same time frame in which Goforth will offer a response.

His staff attorney will be meeting with the executive director and chair of the board, and will determine if it will go before the remainder of the members.

If it does go before the entire board, Whites explained this will be more like a trial with witnesses, and the board acting as the jury.

"Again this is something that is really serious," she said.

From there, the board can refer the case to the acting county attorney, or the AG's office for criminal charges.

Per their ethics code, the Ethics Committee could not comment on active complaints. The Kentucky Registry of Election and Finance did confirm a complaint was received from their office. Attempts were made to contact Rep. Goforth that went unanswered before going to press.