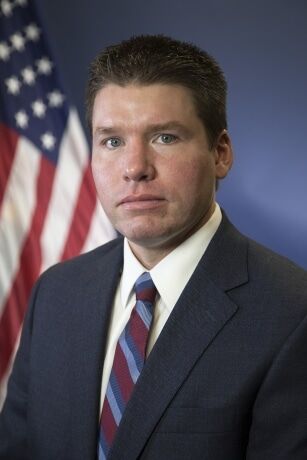 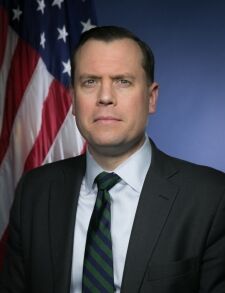 LOUISVILLE (AP) — Both U.S. attorneys in Kentucky who were appointed by President Donald Trump have submitted their resignations.

U.S. Attorney Russell Coleman, who oversees the western district of the state, said in a statement Monday that his resignation would be effective on Jan. 20. The western district is comprised of 53 counties, including the cities of Louisville, Bowling Green and Paducah.

U.S. Attorney Robert M. Duncan Jr., who oversees the eastern district, said in a separate statement that his resignation would be effective on Jan. 24. The eastern district is comprised of 67 counties including the cities of Lexington, Covington and Pikeville.

Both attorneys noted work their offices did to combat violent crime and drugs in Kentucky.