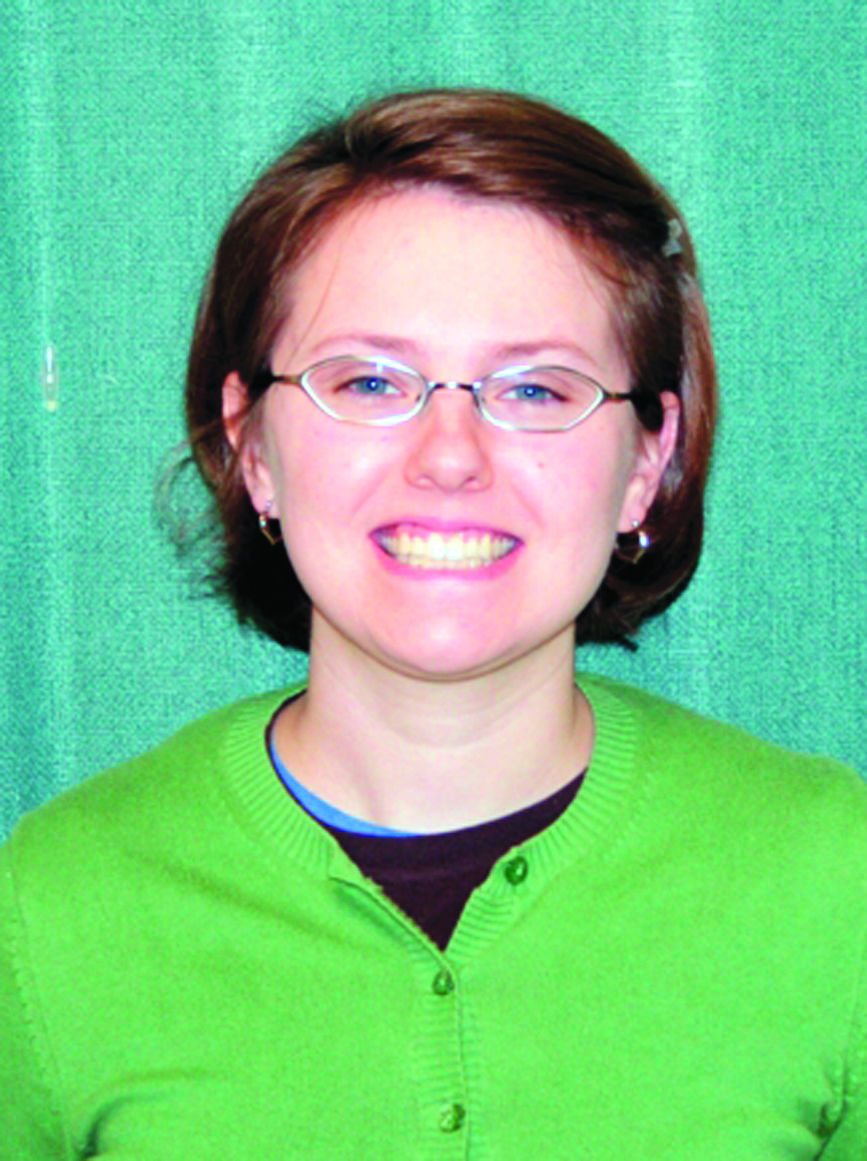 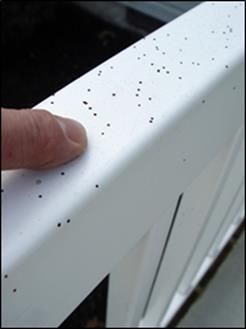 Have you noticed small, tar like spots on the vinyl siding around your home? What about on your windows?

What you may be dealing with is a grown known as artillery fungus. Artillery fungus is a white rotting, wood decay fungus that lives on moist landscape mulch. It is a very small organism, only 1/10th of an inch across and can be very difficult to see in your mulch. The black spots which are showing up on your home are little spores or reproductive structures from the fungus. They are alive but in a dormant state, much like the seed from a plant. This is the fungus’ way of spreading its population.

Spores tend to be noticed more on light colored homes and cars. This may be because the fungus shoots spores towards the light, and to it, lightly colored objects seem very bright.

Artillery fungus grows best and produces more spores in wet years, such as we experienced this year. This fungus can be brought in on infested mulch, infested plant leaves, rabbit or deer droppings, grass or nursery plants. All types of mulch can support this life once it has become established. Large pine bark nuggets and cypress mulch are two varieties that have shown some resistance to this fungus.

Unfortunately, the fungal spores are sticky like glue and can be very difficult to remove from objects.

Research has not found a chemical to remove it. Power washing may work on brand new vinyl siding that still has a shiny, oily sheen. The mass can be removed by physically scraping the surface. The spores can be painted over, but this could leave a bumpy appearance.

This fungus will not hurt pets.

The only way to fix the problem is to take out the infested mulch and replace it with fresh mulch or stone or artificial mulch. Otherwise, just be prepared to be bombarded by these little black specks.

Educational programs of the Cooperative Extension Service serve all people regardless of race, color, sex, religion, disability or national origin.