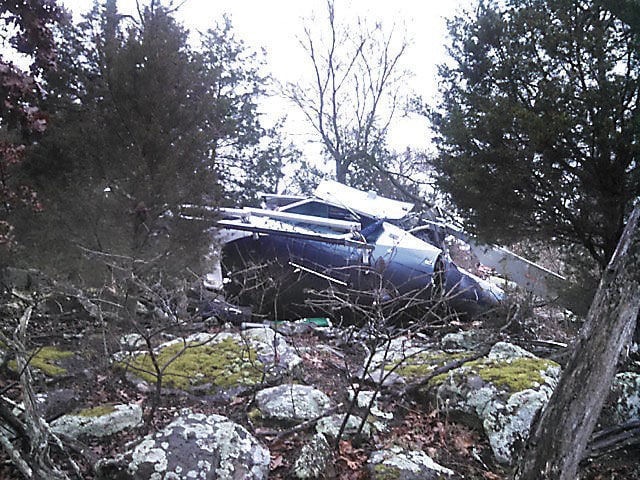 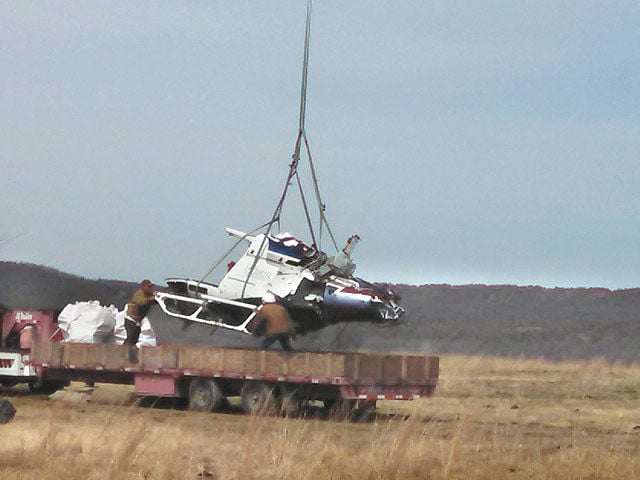 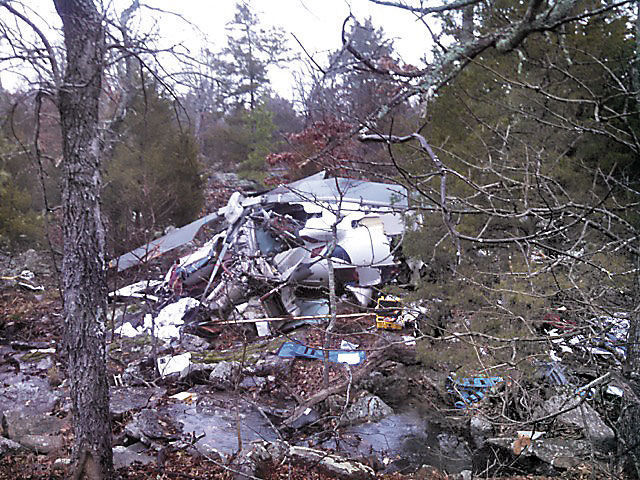 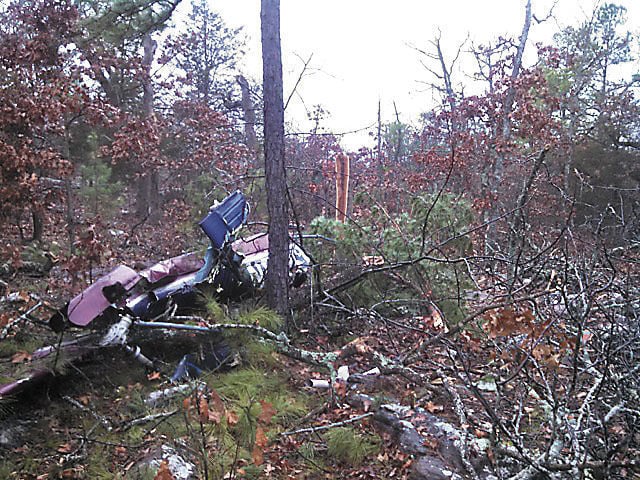 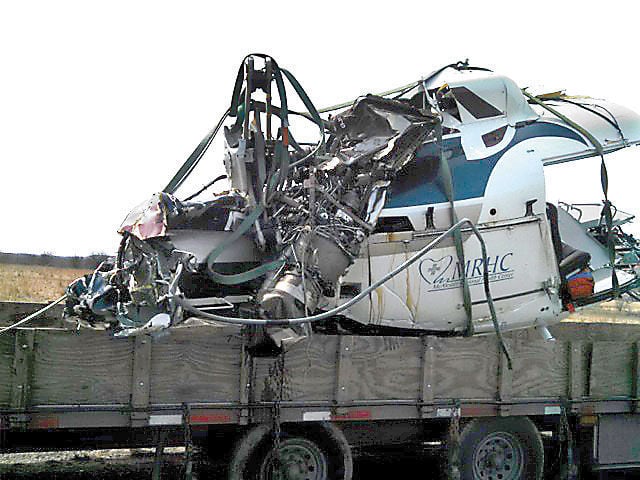 The pilot of a medical transport helicopter that crashed in Oklahoma Thursday night encountered a lowering cloud ceiling and was attempting to turn the aircraft around at the time of the tragedy, according to a federal official investigating the crash.

"While en route (back to McAlester), the helicopter encountered lowering clouds, and the pilot had made the decision to return to Tulsa because of the lowering clouds," National Transportation Safety Board Investigator Tom Latson said. "The lowering ceiling, (the clouds were) going from high to low," he confirmed during a phone interview Monday.

The helicopter crashed during what Latson described as a left turn.

"During their left turn to return to Tulsa, they impacted trees and rocky terrain due eastbound," Latson said. "The wreckage distribution was from west to east.”

Latson said the crew had just transported a McAlester, Okla., teen critically injured in a vehicle accident to St. Francis Health System in Tulsa and was on a return flight back to the McAlester Regional Airport at the time of the late night crash.

Latson said the main fuselage came to rest on its side.

"One of the crew members on board used a cell phone to notify his home base of his location and extracted the other person from the wreckage,” Latson said. “They waited for rescuers."

Latson said a thorough investigation will seek to identify a cause of the crash. When asked if the lowering cloud cover encountered by the pilot played a role in the crash, Latson said it was not his job to offer an opinion on what caused the crash but instead to discern as many facts as possible about the tragedy. Those facts will then be forwarded to the National Transportation Safety Board for a full review.

"The main reason we do an exceptionally thorough and sometimes painfully long investigation is to determine the facts of the accident and make recommendations," Latson said.

On the night of the crash, a storm front carrying an exceptional amount of rain to southeast Oklahoma on Friday was slowly moving into the area. However, an informal check of the state’s Mesonet weather observations shows in the Eufaula, Okla., area that there was no present rainfall and that maximum wind speed readings reported gusts averaging only 11 miles per hour around the time of the crash. The temperature was in the 50s.

A spokesman for EagleMed declined to comment, citing the ongoing investigation.

Latson confirmed that EagleMed pilot Matthews did do a diligent review of weather conditions that evening.

The crash is the fourth for EagleMed in Oklahoma in recent years and the second fatal flight of an EagleMed helicopter based out of McAlester, Okla.

On June 11, 2013, an EagleMed chopper based at McAlester Regional Health Center crashed shortly after takeoff from the Choctaw National Indian Health Care Center in Talihina, Okla. A patient picked up at the facility died in the crash.

“This is one of the moderately-large air ambulance companies,” Latson said. “The employees in the McAlester area are very proud of ...the job they do for the public. The coworkers of the people injured and killed are emotionally devastated, and the assistance and understanding of your readers is needed.”

Puit and Dishman write for the McAlester (Okla.) News-Capital.